This year, I’m actually going to do it. I’m going to write AND post a top 5 big acts as well as a Top 5 small font acts for Electric Forest 2019. Scouts honor!

These are my Top 5 Big Font Acts. Not my personal Top 5, not who I think are the best of all, just the ones who I’d recommend of those not in small font. Now that the dead horse is sufficiently beaten, we can move on…

The man, the bird-father himself, Claude Vonstroke will once again grace the stage of Electric Forest to party and jam with us. If you love house music, then you’ll surely already know about Claude and this set will already be a priority for you. If that’s you, awesome! We’ll be to the right of the sound-stage.

But if you aren’t familiar with Claude’s work, well strap yourself in, it’s going to be a long and dirty ride. Start with a playlist, add a booty shake or few, rinse and repeat ad nauseum. Or until you’re hooked like the rest of us. You know where to find me.

Also, keep an eye out for app updates and for the Grand Artique’s forthcoming performance schedule, as one or the other is likely to include a Barclay Crenshaw appearance. When one appears, the other often follows. We should be so lucky! 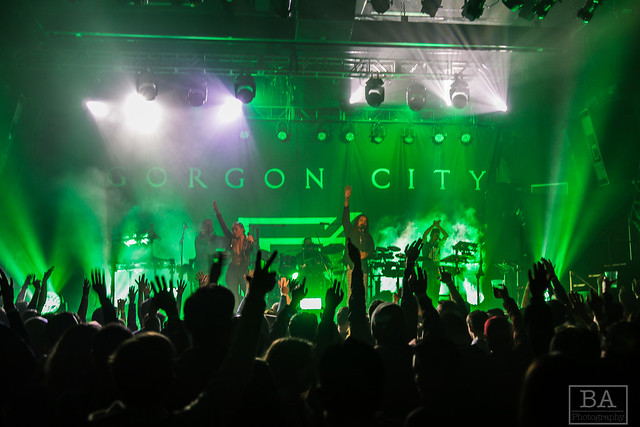 What’s even better than a Gorgon City set? Two GC sets. Not only are they expert producers and songwriters, but they have a knack for mixing together filthy grime, lead heavy bass, hip-hop and tons of surprises into their DJ sets. I totally expected this to go down at the Grand Artique, but HQ went ahead and beat them to it by scheduling them at the Observatory. Be there or be square. Assuming square means not as entertained and in dangerous risk of FOMO.

In a live setting, you’ll be treated to their incredibly talented pair of vocalists, Josh Barry and Chennai. They have incredible ranges and cover vocal duties for the wide gamut of Gorgon City collaborators when out on the road. Whether it’s filling in for Jennifer Hudson, MNEK, NAATIONS, or Kamille, they will surprise the hell out of you with their faithful vocals. It’s a thing of beauty. 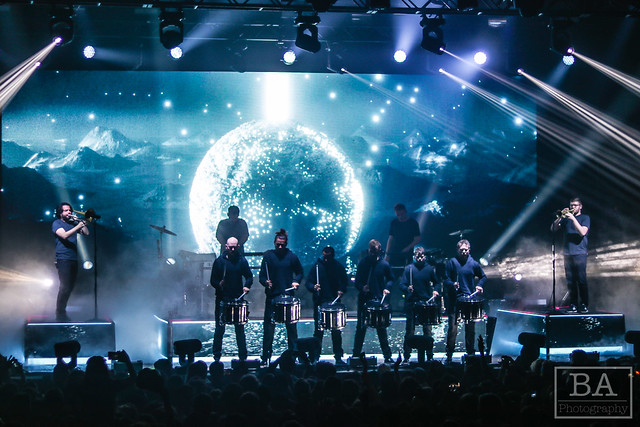 This will be one of your last chances to catch Odesza’s ‘A Moment Apart’ live production before they put it away forever. It’s funny, I think I’ve caught four of their ‘AMA’ shows and while it may be technically the same tour, each show has been slightly different. It also seems like the spectacle factor has kicked up each time. Never ones to half-ass anything, I’m sure they’ll go all out for their much beloved Forest Fam. Keep your eyes on the skies, as they’ve a long history of fireworks and the odd fleet of drones here and there.

The funny thing about Odesza is that their music has been used in so many videos by and about Electric Forest that their sets can feel like a familiar soundtrack. It feels like home. It feels nostalgic for a time you are having at that moment, but also in parallel to the times you’ve seen them before. Man, Odesza got me all choked up just thinking about them.

For the record, that “A Moment Apart” finale goes down July 27th in LA. Be there if you can.

If there is a god, she is a woman. If she could see it in her heart to convince Harrison and Clayton to treat the fine folks of Electric Forest to a DJ set, or dare I say a NO SLEEP set, I would greatly appreciate it. I would GREATLY appreciate it.

If you like house music, if you like disco, if you like dancing, if you like being taken on a voyage, if you have a soul, then you will want to get your ass to Honey Dijon’s set in the sexy discoteque confines that is Carousel Club.

Born in the same windy city as house music itself, Honey came up under the tutelage of house music architect/legend Derrick Carter. After a move to New York, she connected with another legend, Danny Tenaglia, who she also credits as a pivotal early and always influence.

A Honey Dijon set is like nothing else. On the surface, it’s somebody smushing records together, one after another, but the end result is so much bigger than that. It’s enlightenment. It’s gorgeous. It is….inevitable. You’ll get plenty of house and techno, you’ll get disco, and in-between you’ll witness some otherworldly feathering transitions and drops. Honey’s got skills for days.

Honey Dijon’s inclusion in the 2019 lineup also represents HQ’s inclusivity initiatives and building a space where everybody feels safe as well as represented. As a staunch advocate for not only LGBTQA+ rights, but also for credit. The electronic music scene as we know it today would not exist were it not for the people of color who created the music and nobody would have heard it were it not for gay clubs. It’s important to know where these things came from and that history is often times swept under the rug.

I can’t think of a more important show at Electric Forest, nor a more fitting setting than a Carousel Club styled after the famed Studio 54 in NYC. Be there. 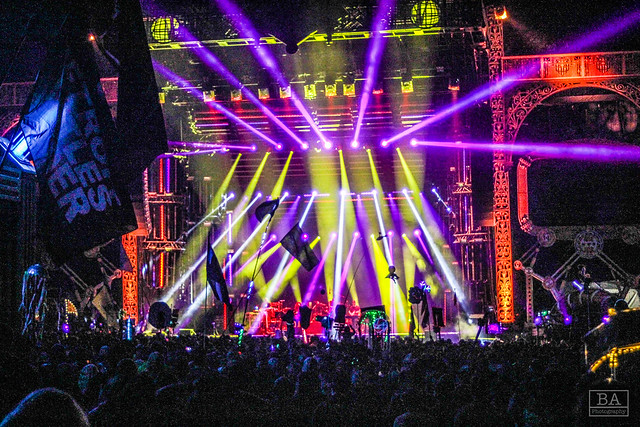 However I describe them won’t do their live performance justice. Aside from Cheese, you probably won’t find a happier group of fans than at STS9, particularly so at the Forest. After a few years away, the band will likely be as excited as their audience for their return. 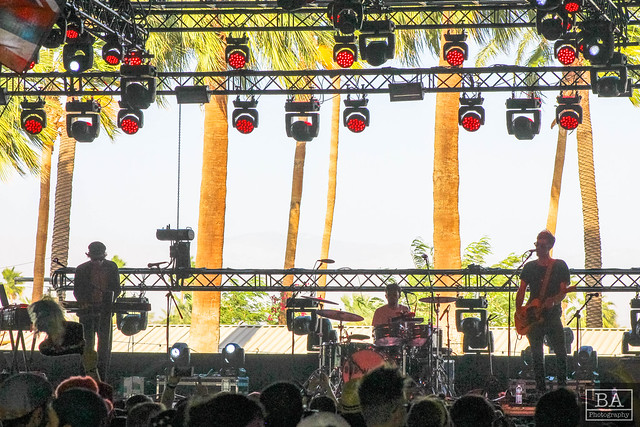 Did I say Top 5? Yeah? Well, I guess I’m a liar. If it’s Bob Moses that makes me a liar, I can totally accept that.

You can think of Bob Moses as a kind of spiritual/musical cousin to Rufus Du Sol. They share a soft, heartfelt vulnerability in their songwriting, they both ride a border between a standard traditional band and an electronic act, and their DJ sets are the stuff of legend. So much so that BBC invited them to join the fabled Essential Mix club back in 2016.

The surprises aren’t just reserved for their DJ mixes, though. This past April, they unleashed a cover of The Prodigy’s “Fire” to a crowd that wasn’t quite sure what to make of it. The selection wasn’t entirely out of left field, though, as it served as a tribute to the great Keith Flint, vocalist of The Prodigy who passed away a month earlier.

Well, that’s it, folks! Keep an eye on ElectroJams.com or any of our socials for more previews of Electric Forest. One freakin week!