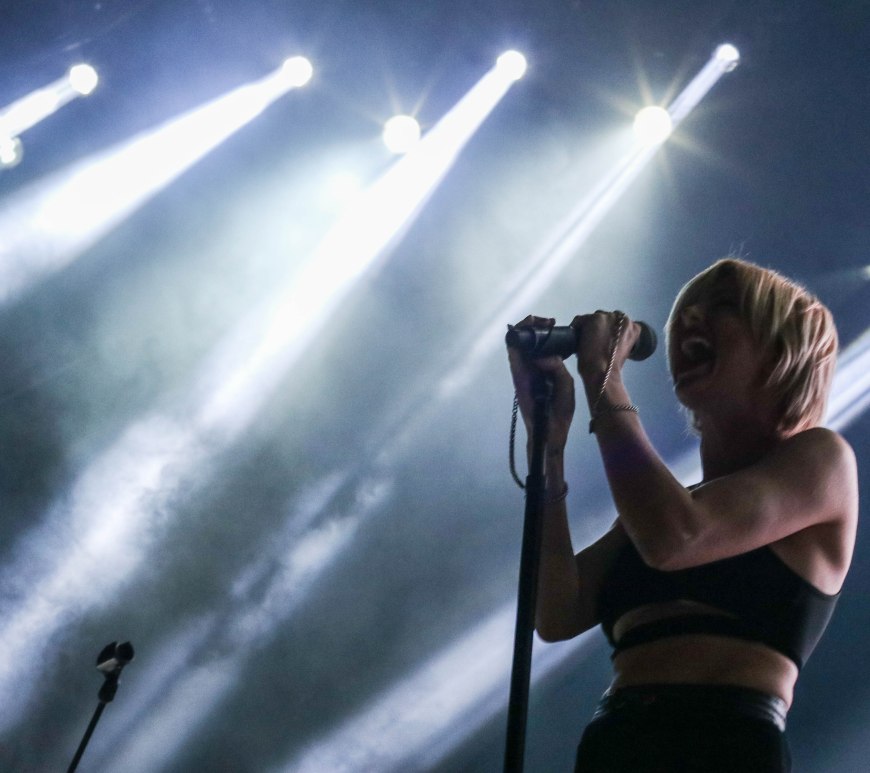 PHANTOGRAM “Sarah Barthel is an incredible performer, with her vicious intensity, her smile, and her amazing rock and roll hair. It was the thought about her hair that I realized I’d just joined the unofficial crush on Sarah Barthel club. When I looked around, I saw I was by no means not alone in this.” -Live at Mamby on the Beach 2015 on ElectroJams WRITING ElectroJams links … END_OF_DOCUMENT_TOKEN_TO_BE_REPLACED 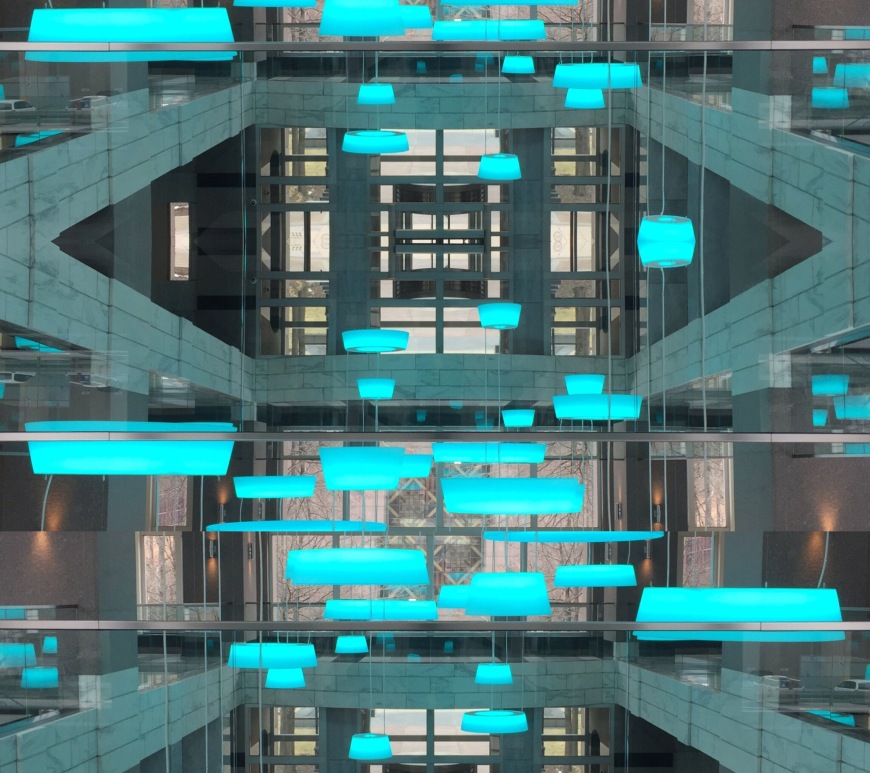 Post Last month, I traveled over a thousand miles to an extensive series of grass fields in the middle of the California desert, maintained in large part for a game played on horseback to see as many of the 120 acts over the course of three days that my body would physically allow…doesn’t Coachella sound even more absurd on paper? It does, but I suppose … END_OF_DOCUMENT_TOKEN_TO_BE_REPLACED 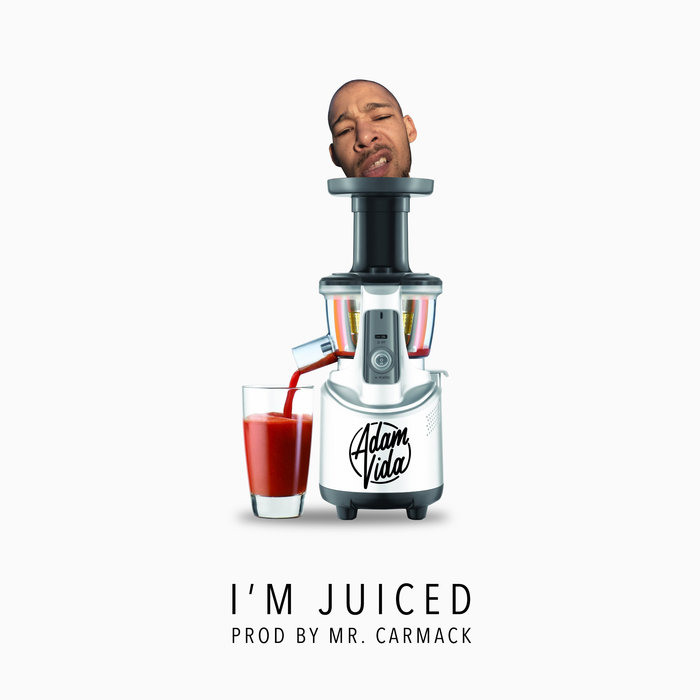 I owe a huge amount of gratitude to Big Wild for including Adam Vida‘s “I’m Juiced” in one of his playlists on Spotify. Without him, I wouldn’t have this strangely infectious, potently motivational track to get me through a shitty, inundated by minutia Monday morning. If you’re familiar with Mr. Carmack, this kind of production should come as no surprise, and if you’re new to … END_OF_DOCUMENT_TOKEN_TO_BE_REPLACED 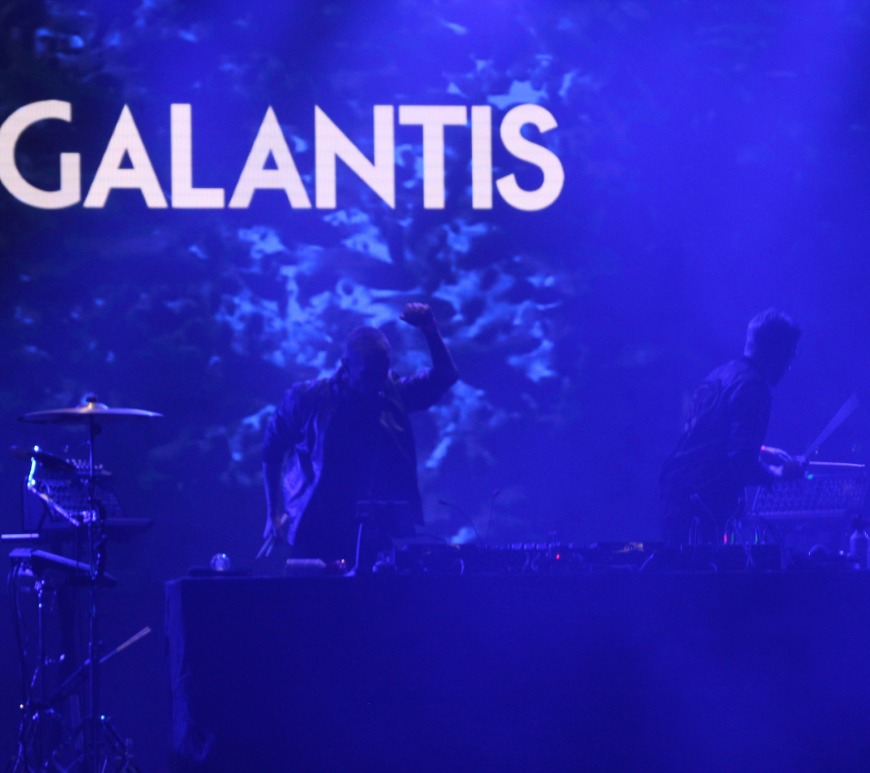 “One great thing about Galantis’ stage presence is that they seem to be as happy as anybody else at the show. Galantis descended upon the Mayan Theater much like they did for their Sunday show the day before at Hard Day of the Dead: by storm. Even if they’re playing the same material, they plow through it and make sure everybody gets on their feet … END_OF_DOCUMENT_TOKEN_TO_BE_REPLACED 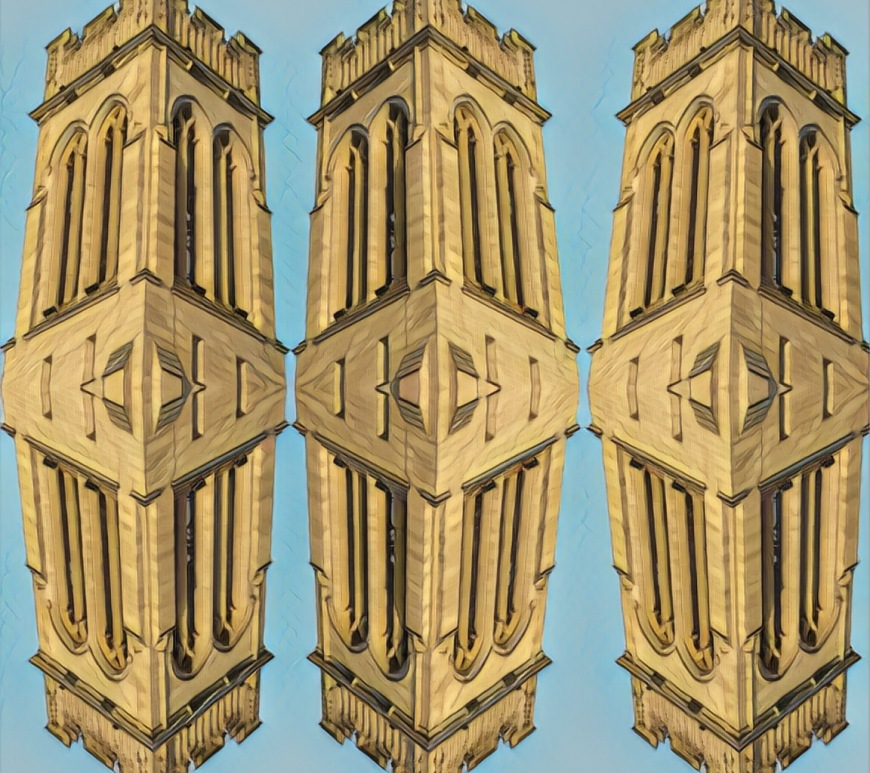 Monthly Mix It’s time for a new series of posts on Frankles where I share my running monthly-ish playlists that I build on Spotify (and sometimes SoundCloud) as I find predominantly new music. If you take a look through my profile on either service, you’ll see groups of similarly named playlists. You can see a complete list of 2016 playlists here. For 2017, I’ve opted … END_OF_DOCUMENT_TOKEN_TO_BE_REPLACED “Imagine for a moment that interstellar travel was not only possible, but widely accessible, and you could take a couple days off to explore distant planets. You’d try to find the most beautiful one, right? (Well, after you found the one most resembling Tatooine with it’s double sunsets.) If you found one that was composed of reds, pinks and purples instead of the greens, blues … END_OF_DOCUMENT_TOKEN_TO_BE_REPLACED 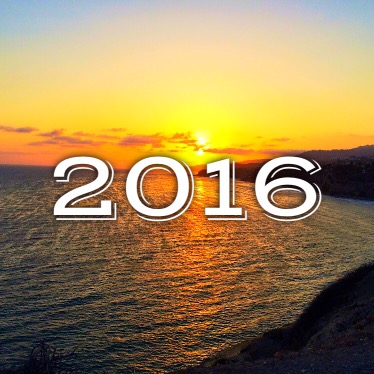 Omissions and Otherwise Left-out Leftovers  |  last.fm data  |  Spotify data Okay, so in my 2016 post, it would seem that I glossed over or outright left out a lot of important parts of the year in music. It’s as if I talked about the body, but not the heart. This was intentional, as I felt it gave me too much ground to cover, but … END_OF_DOCUMENT_TOKEN_TO_BE_REPLACED 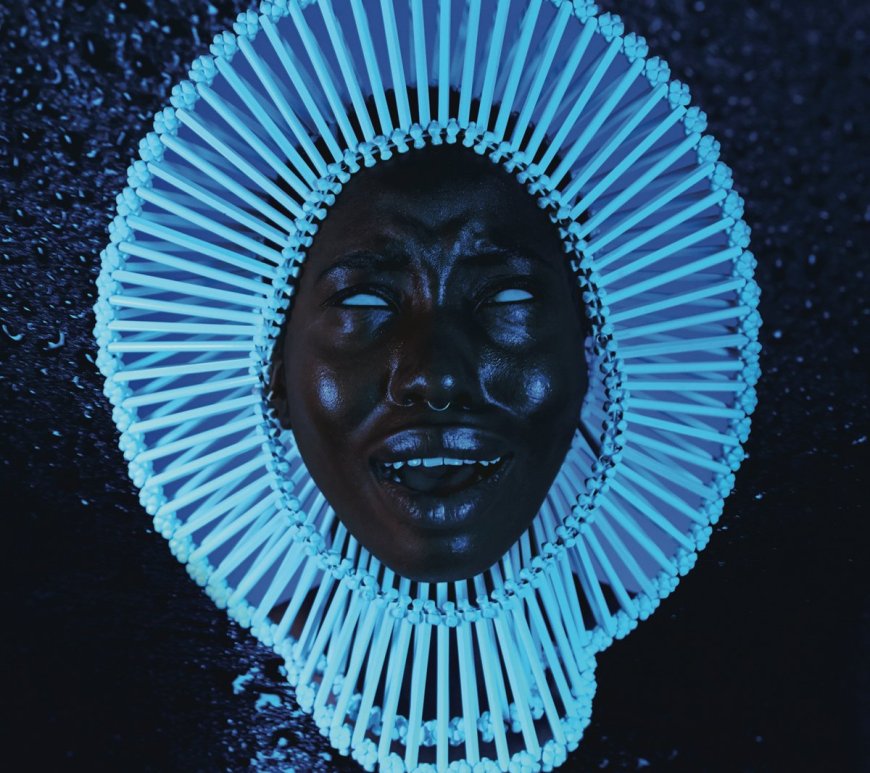 When I first heard Childish Gambino, I didn’t know the guy performing was also the guy who played Troy on Community, Donald Glover. Even after I learned that they were the same person when I saw Donald Glover in cutoff jorts belting out “Heartbeat” on the mainstage at Coachella, it was difficult to reconcile these two very different personas. Eventually, I got used to it. … END_OF_DOCUMENT_TOKEN_TO_BE_REPLACED 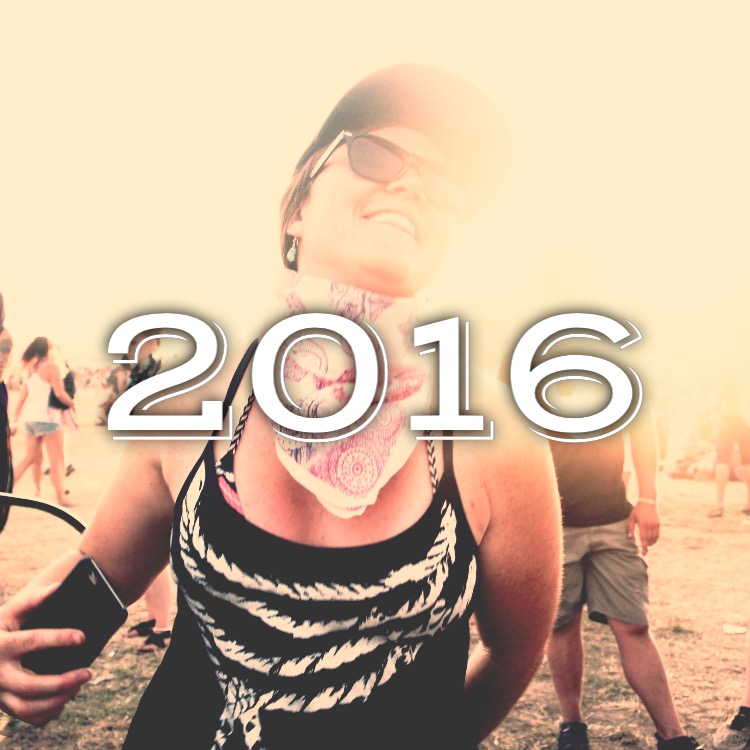 2016 Rundown | Best of 2016 | SoundCloud Playlists | Spotify Playlists 2016 Rundown I don’t like to play favorites, and when it comes to bundling a group of artists or songs together at the end of the year, I absolutely hate ordered lists. I’m not going to say Frank Ocean’s Blond is better than Lido’s Everything, but not as good as Lemonade. The list … END_OF_DOCUMENT_TOKEN_TO_BE_REPLACED